As a drama teacher, you’re probably familiar with a handful of tongue twisters that you introduce to your students as a rehearsal warm up. 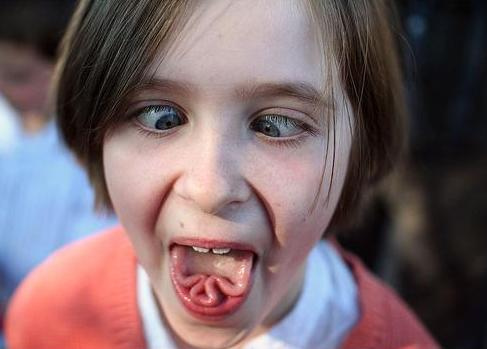 Tongue twisters are great for helping kids concentrate on working all their articulation muscles. And they’re just plain fun. 🙂

I’ve compiled below a list of some of my favorite that you can mine from for your next rehearsal.

Then I’ll introduce the tongue twister, and we’ll practice it as a group. After that I’ll ask a few brave students to stand and attempt to say it 5 times in a row.

Make sure you encourage them to use their “stage voice” when speaking.

Another great variation is to have the group stand in a circle, then ask each student to say the tongue twister in a different emotion. (Angry, sad, happy, scared, frustrated, confused, etc.)  Or, begin to your right and challenge the students to begin happy but gradually get progressively more and more angry as students take turn around the circle.

If you have a favorite tongue twister that isn’t included here, leave it in a comment below!

One-One was a racehorse.
Two-Two was one, too.
When One-One won one race, Two-Two won one, too.

She sells seashells on the seashore.

Mix a box of mixed biscuits with a boxed biscuit mixer.

She should shun the shinning sun.

These thousand tricky tongue twisters trip thrillingly off the tongue