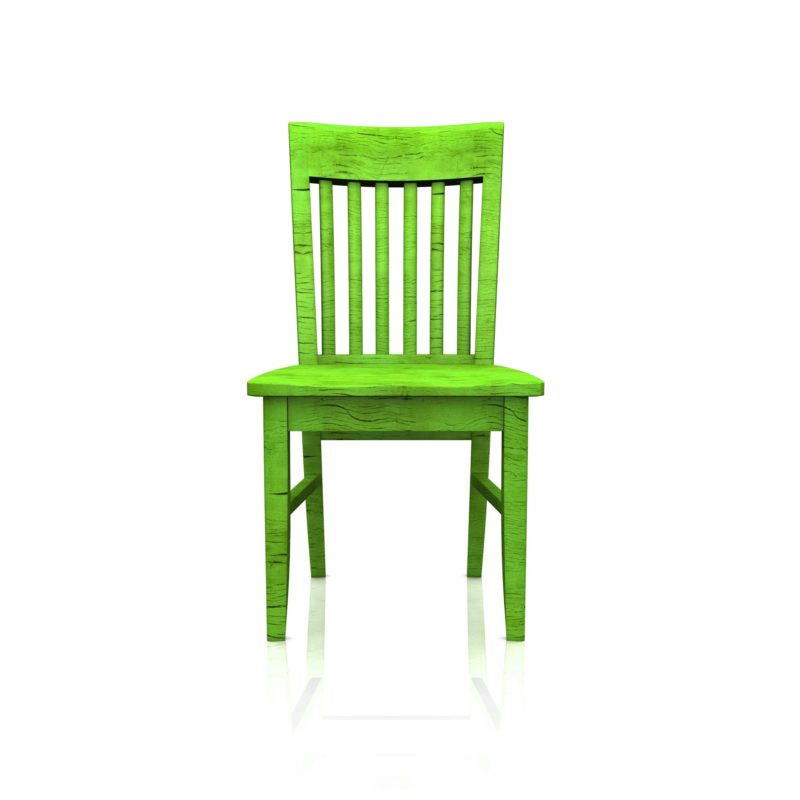 Below are four free monologues for kids, perfect for use in your drama classes. Working on monologues is an important developmental tool for any actor. It provides the chance to work on your craft without relying on others. Unfortunately a lot of monologues out there for kids tend to be on the “silly” side, without providing much in the way of substance. The monologues below are super fun, but will also challenge your students to dig deeper. They are taken from the new eBook Contemporary Monologues for Young Actors, by award-winning playwright Douglas M. Parker. You can instantly download the full monologue book by clicking here.

Some people think I don’t like sharing, but that isn’t true at all. I love sharing. I mean, what’s not to love about being able to go up to someone and say, “Hey, can I have some of that candy?” And then they give you some! Or, “Can I ride your bike for a while?” And then you get to ride their bike! Sharing is awesome. Sometimes you have to be careful, though. Like if someone comes up to me and says, “Can I have one of your cookies?” Well, if I gave them a cookie, then I might not have any cookies left to share with other people and that would be, like, the opposite of sharing. So I have to say no. Because sharing is really important.

Before we moved here, we had this big dog named Scout. Mom always said he was a total mutt, but I think he was also part collie. And maybe part golden retriever. But he was definitely at least half mutt. Scout was supposed to be the whole family’s dog, but he was really mine. I mean, after school, it was me he would be waiting for. And when anyone threw his ball, I’m the one he always brought it back to. And at night, it was always my bed he slept in. But before we moved here, my Mom found out we weren’t allowed to have any pets, so we had to give him away to my cousins. I don’t really talk about it, but sometimes I dream about Scout. He’s got his ball in his mouth and he’s looking for me. And I’m saying, “Here, Scout. I’m right here.” But he doesn’t hear me, and he can’t see me, and I’m saying, “I’m right here. Scout. I’m right here.” And then, I don’t know, I guess I wake up . . . I don’t know if Scout dreams about me.

Hi, my name is Terry Taylor and you should vote for me for class president, because of all the really amazing ideas I have to make all of our lives here at Garfield a better place. Like, OK, for instance, this one idea that I have that there should be a table out in the hallway all the time filled with free cookies and cupcakes and brownies and maybe those amazing frittata bites that they sell at Mr. Chulo’s down on the corner. I mean, if everyone likes frittata bites or even knows what they are. They’re really good. This would improve school morale and also keep everyone’s energy up for better studying.

Another amazing idea I have is to completely get rid of grades, mostly because I think they’re elitist and also because even someone who fails is actually a successful person in their own way. So there’s that.

And finally, I would like to introduce a by-law or something, that would make it socially not acceptable for anyone to be called a geek or maybe shoved into a locker or have their lunch money stolen just because they maybe wear glasses or, for instance, are running for class president. So there’s that. Thank you . . . Terry Taylor. Vote for Terry Taylor . . . Thank you.

I saw on the Discovery Channel where a long time ago, before the beginning of time, the entire universe was as small as the head of a pin. And everything was inside it. Stars, planets, houses, people, cars – other pins. Everything in the universe. And then one day, this head of a pin just exploded and everything came out at like a million degrees hot and million miles an hour. And all the stars and planets and people and cars just kept getting bigger and bigger, until they filled up all of space and all of time, just burning and melting and spinning. And as soon as I heard that, I knew that I was just like that pin, and that one day I’m gonna explode too. And when I do, fire and stars and whole worlds will come out of me and they’ll be a million degrees hot and they’ll travel so far and so fast that I’ll never have to come back here again. Not ever . . . Not ever.