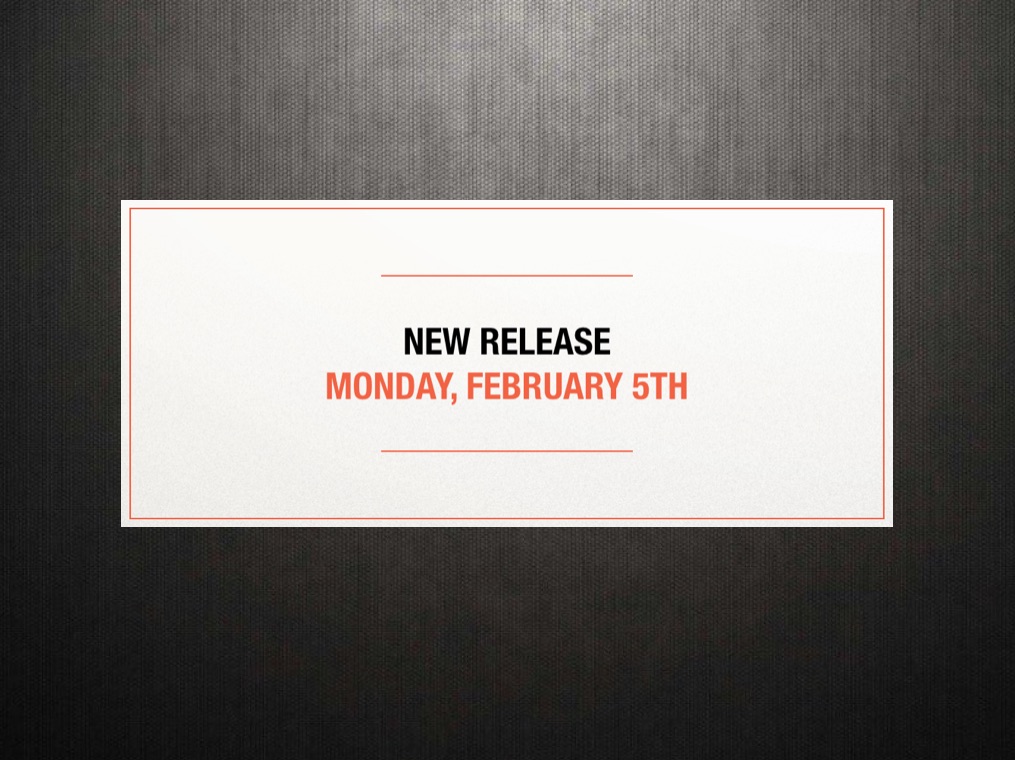 We’re kicking off the new year with a big announcement…

On Monday, February 5th, 2018 we’re releasing our first ever play for middle- and high-school age actors.

The play is a riveting drama about a bullying incident that occurs on a high school campus. It explores perspective and empathy.

But today, a quick story about how the project came about.

Some of you may be wondering…

“Why a departure from your typical musicals for young actors? We love them!”

Well, honestly it happened sort of by accident.

Last year, when Kerry and I first started writing Giants in the Sky, it was a completely different show.

The story revolved around one Giant bullying another Giant. We thought it’d be fun (and funny) to show how bullying can exist even amongst Giants.

We had written about four scenes and a handful of songs when we realized…it just wasn’t working.

As we began talking, we came to realize the story we wanted to tell about bullying was not going to fit into this children’s musical format.

We felt children’s musicals often deal with the topic in a cliched and superficial way –  and we didn’t want to tell that same type of story that’s been told over, and over again.

Bullying is an issue that is complex and nuanced.

So we scrapped that idea, and went a different direction with Giants. We focused on what it means to be a friend.

But the bullying idea stuck with us.

Until one day I went for a walk and an idea hit me. A way we could play with story structure to reveal all the hidden factors that can lead to an unfortunate incident.

I sent Kerry an email with the idea. He loved it.

We both instantly agreed it should be a play – not a musical.

And if anyone could write that play…I knew it would be Kerry. His first play I saw had raw and complex characters I really appreciated.

So we commissioned Kerry to create this play, and worked closely with him over the next year developing the show.

And now we can’t wait to share it with you.

Keep an eye on the blog…soon we’ll be revealing the title and artwork.

Denver
& the Beat by Beat Team