Skip to content
After winning audiences across the U.S., Beat by Beat Press brings its unique children’s musicals to Germany and the Caribbean.
NEW YORK, NY, June 26, 2012 – Beat by Beat Press (www.bbbpress.com), a new online publisher of musicals for young performers, announced today that its original shows will debut internationally with productions slated in Frankfurt, Germany and Trinidad and Tobago. When Denver Casado and Betina Hershey first started writing for a small community theater in Queens, New York, they never expected their children’s musicals would someday reach across the globe. 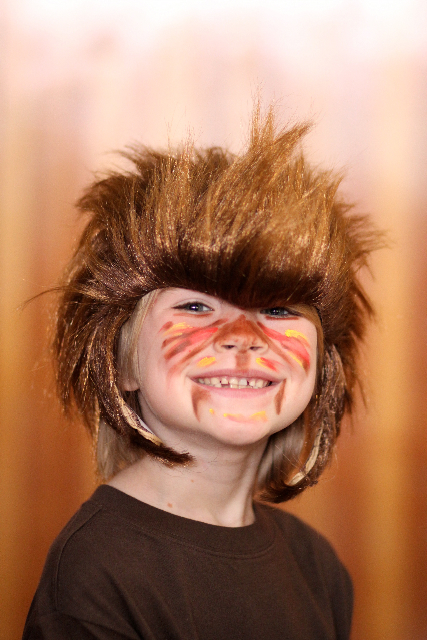 “Since launching last year the enthusiasm for our shows in the U.S. has been overwhelming,” said Denver Casado, Beat by Beat founder. “The fact that we’re now attracting theaters abroad is a testament to the hunger for new, high-quality children’s shows outside the typical ‘fairy-tale’ catalogue.” Stagecoach Theatre Arts of Frankfurt, Germany, under the direction of Tracey Grey, will translate and produce Beat by Beat’s most popular musical We Are Monsters in November. In September The Trebles Youth Choir will stage Musicville in Trinidad and Tobago. It will be the first time these shows are seen by audiences outside the U.S. Founded just 14 months ago, Beat by Beat has quickly become the #1 resource for schools and theaters looking for quirky and contemporary musical plays for children to perform. In a market saturated by fairy-tale and Disney adaptations, Beat by Beat offers refreshing options for theaters that want to produce shows outside the norm. We Are Monsters, a show about a group of human kids that sneak into an exclusive monster cabaret, has been the company’s fastest selling title. “The tunes are so catchy, the lyrics clever, the characters accessible and fun, and such a positive story,” says Stephen Hilton, who recently directed We Are Monsters at the Lyric Theatre in Oklahoma City. “This has been the most positive [summer] camp experience I’ve had.” Beat by Beat has attracted thousands of theaters to its unique online publishing platform. Its free electronic ePerusals let directors instantly read and listen to entire shows in a single multimedia PDF file. After purchasing a show, customers receive an all-in-one production kit. The kit includes a director’s guide with tips from casting to costumes, professionally orchestrated accompaniment tracks the actors can perform to, and the freedom to copy scripts and video record without worrying about copyright infringement. “We’ve been there, a week before opening night, stressing over the prop list and music cues,” says Casado. “We wanted to alleviate those headaches so directors can just direct.” Since its customers receive all production materials electronically instead of the traditional bulky shipment of hardcopy scripts, Beat by Beat’s entrance into global distribution has been seamless.
In Fall of 2012, Beat by Beat plans to release its newest title The Grunch. Inspired by The Grinch Who Stole Christmas, The Grunch tells the story of a grumpy sixth grader who attempts to sabotage the school play by stealing the sets, costumes and props. The Grunch will be workshopped this summer in New York City and Washington D.C.
For more information visit www.bbbpress.com or become a fan on Facebook. ABOUT Beat by Beat Press is a new online publisher of fresh, contemporary childrenʼs musicals for elementary and middle-school age performers. The musical plays were created by a team of professional writers and educators in New York City. Since launching in 2011, Beat by Beat has quickly become the #1 resource for schools and theatres looking for unique musicals outside the typical “fairy-tale” catalogue. These children’s shows are packaged into online production kits for teachers and directors to easily produce. Beat by Beat is headquartered in New York, NY.